HomeRemember September 11th and Unite
A- A A+ 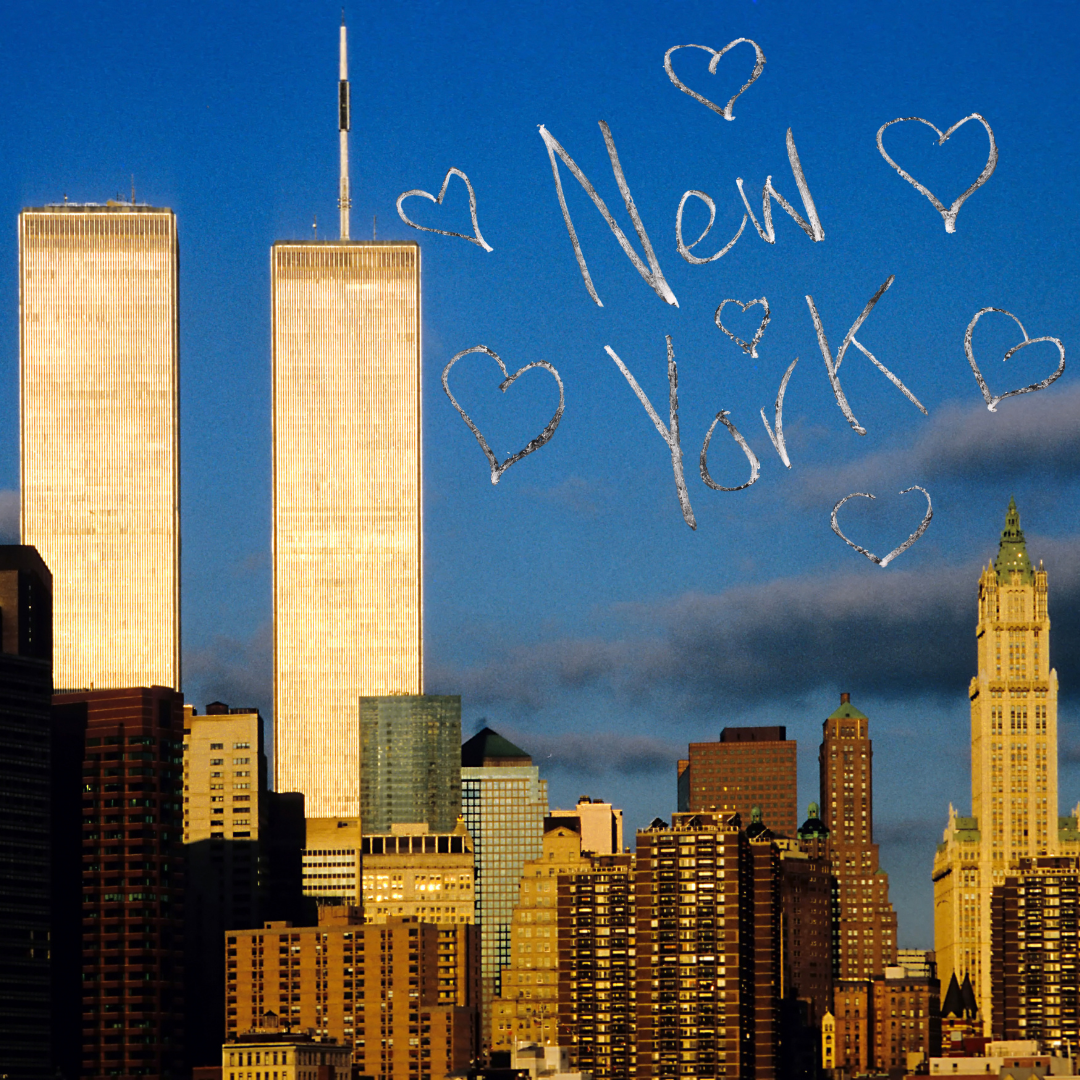 Remembering September 11th is the most important thing we can do to honor the victims.  Remember September 11th and unite. This year marks the 19th anniversary and those of us watching remember the details like yesterday.  Every American that witnessed the attack has a story of where they were, how time stopped.   The tragedy we witnessed, myself seeing the second plane hit the tower, will be something that haunts us.  There was no light at the end of the tunnel, no positive repercussions. Firefighters and First Responders lost their lives being heroes, trying to save those trapped in the skyscrapers.  The heroes that didn’t die suffered from their exposure to toxic rubble.

The destruction of the Twin Towers was something we witnessed while two other planes had been hijacked one crashing into the Pentagon and the other mysteriously going down.  Fear gripped this country as every plane was grounded.  The news poured in but the News agencies couldn’t tell us what the truth was.  We had no idea what was next, the entire country had been violated.  All sense of security became elusive for many years to come.

There were many heroes that day, martyrs.  The entire country watched, prayed, cried, and now, we remember.  It was a politically charged time yet we united in mourning those lost.   We united in supporting the families that lost their loved ones. We united in honoring our Firefighters and First Responders. We united in the cry for justice.  We united in fear. The actions of the killers on 9/11 united this country for the first time in decades.

When comparing the numbers of those we lost in the attack and those we have lost in the last six months to Covid-19, it is a stark comparison.  We have lost over 170,000 Americans, the numbers killed on 9/11 pales in comparison.  But losing Americans to illness is a much different kind of loss, although no less important.  When we begin to memorialize and honor those lost to this devastating illness, we will again unite.

We are bombarded every day with divisive rhetoric.  Months have gone by while Americans fight hard for racial justice and yet the voices that oppose racial justice are magnified creating more division.  Our country needs to come together in mourning again.  We need to recognize so many Americans are engulfed in grief from losing a loved one.  Those lives lost to Covid-19 are just as valuable as those killed on 9/11.  We need to remember September 11th and unite to honor all Americans who needlessly lost their lives.  United we stand, divided we fall.