HomeYWCA-MC Celebrates Black History Month
A- A A+ 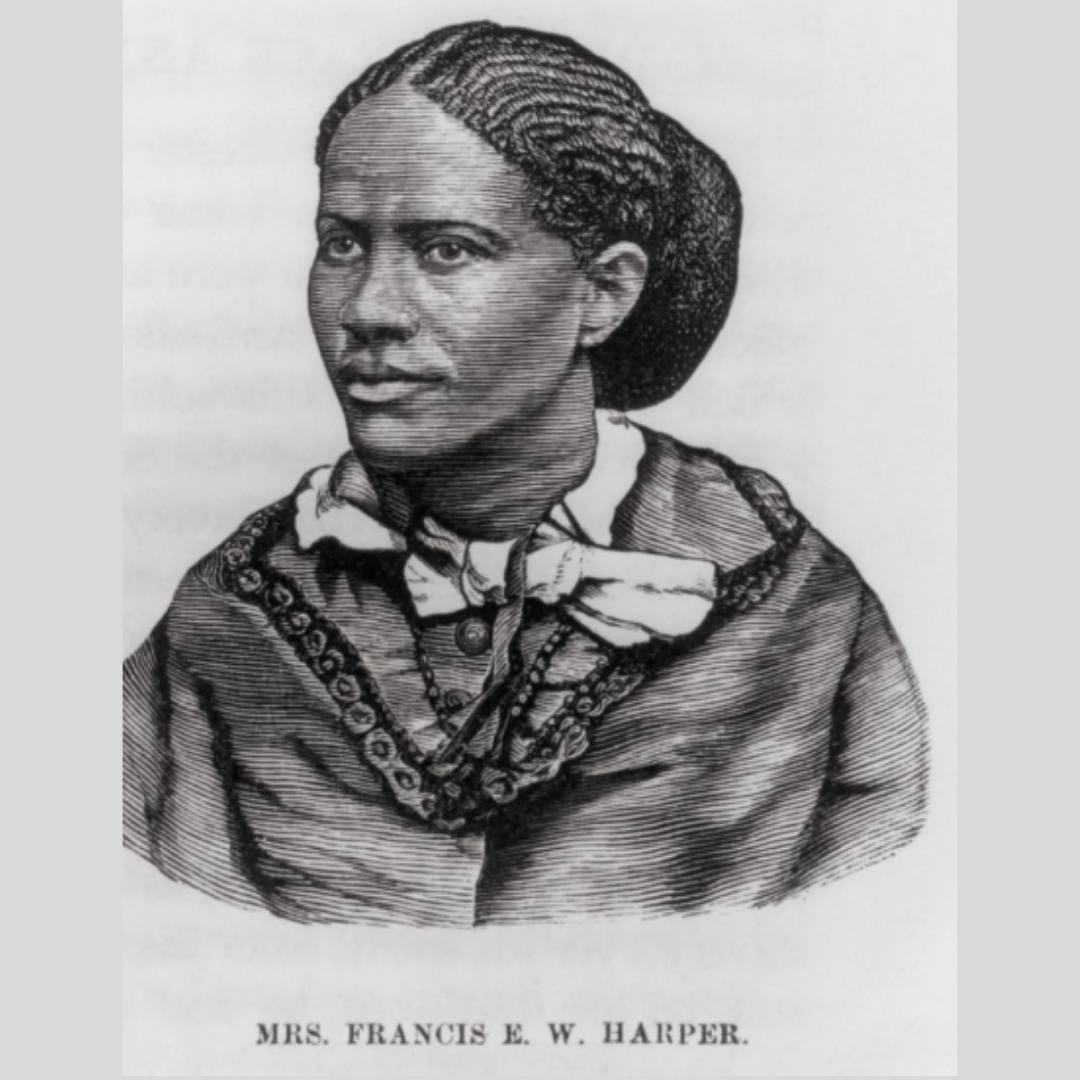 YWCA-MC celebrates Black History month in several tangible ways. By recognizing ahcievements of African-Americans in the United States, working on our Stand Against Racism campaign as well as continuing to promote the “Until Justice Just Is” YWCA national advocacy effort.

Black History month first began in 1915 after the abolishment of slavery in the United States. In the 1960’s as a result of the Civil Rights Movement, communities growing awareness of Black Identity evolved into Black History Month.  Official recognition from governments around the world followed. Black History month is recognized officially in the United States, Canada, and more recently has been observed in Ireland, the Netherlands, and the United Kingdom. YWCA-MC recognizes Black History Month as a time of celebration for African communities and their accomplishments. Our mission continues to serve marginalized communites as we strive to end systematic racism that continues to negatively affect our communities of color.

YWCA-MC is hosting the “Stand Against Racism” campaign from April 22-25. YWCA’s campaign aims to build community among those who work for racial justice. We intend to raise awareness about the negative impact of insititutional structural racism in our communities. As our programs for peace include community outreach, we hope to enlist the younger generation. Racism is a taught behavior, no one is born racist.  By changing the minds of our youth we intend to eliminate racism altogether. Recognizing the history of the black community is an easy step in the right direction. Our collective efforts can root out injustice, transform institutions and create a world that see women, girls and people of color the way we do: Equal. Powerful. Unstoppable.

YWCA-MC celebrates black history, will you?

During last years Stand Against Racism effort, we created an online pledge form to affirm your commitment.  Click Here to take the pledge and live by your word. If you share in our mission to eliminate racism and empower women, please consider donating now to help our mission continue.  With your donations, we can provide support to the most vulnerable in our community. 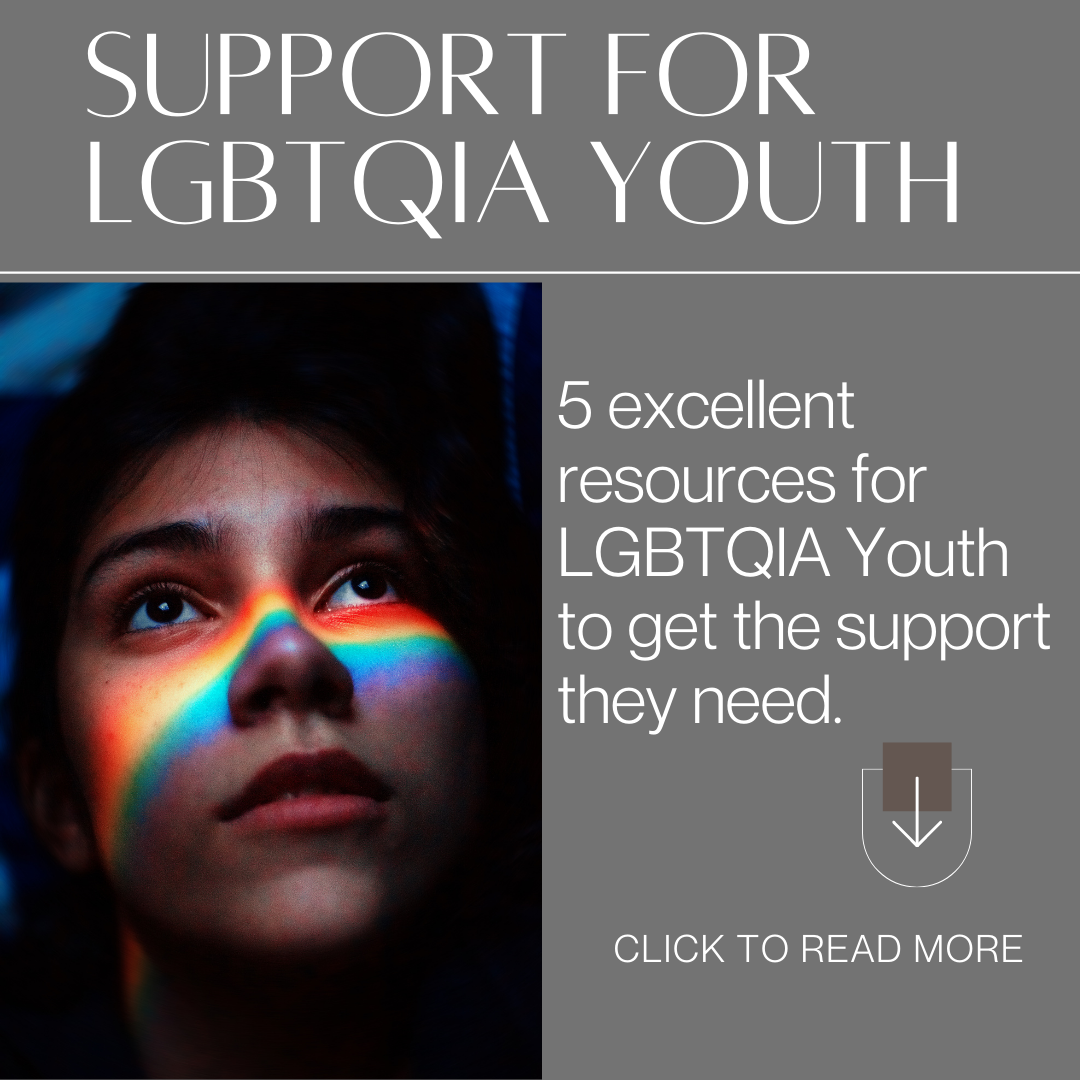