HomeYWCA-MC Speaks Against Animal Abuse
A- A A+

YWCA-MC speaks out against animal abuse by making it clear with the Monterey County District Attorney Jeannine M. Pacioni that animal abuse is often an indicator of violence in the home.  The District Attorney announced that in the criminal case of The People of the State of California versus Aaron O’Hare, the defendant entered guilty pleas to cruelty to an animal and domestic violence. O’Hare, 29, will be sentenced to three years, the maximum punishment allowed by law, on April 9, 2020.

The story here is a sad one.  After repeated abuse, the little Pomeranian dog passed away. The SPCA was involved in the initial reports of abuse and was able to determine the dogs death was caused by abuse.  Since there were several police reports to establish O’Hare was the abuser, he was extradited from Texas to California on July 15, 2019 and arraigned on a felony charge of cruelty to an animal. With the dogs passing, it’s mom found the strength to stand up against her abuser.  Not only did she make him leave the home, she added Domestic Abuse to his Animal Cruelty charges.  We are so proud of her for standing up to her abuser and are thankful she did not lose her life as well.

One of the greatest risk factors for determining a likely domestic abuser is pet abuse. Many women delay seeking help as they are afraid their abuser will harm their pets.”

If you or anyone you know is seeing violence towards animals, please report it to the authorities.  While you may be powerless to stop the immediate abuse, your actions do matter.  Without her neighbors reporting  the animal abuse, there would never have been justice.  Animals cannot protect themselves, it’s important we do what we can to help them. 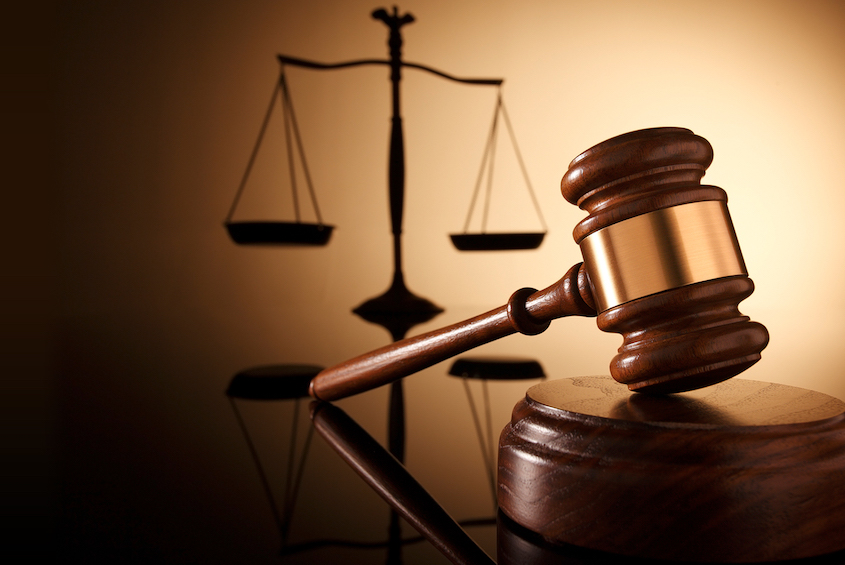