Home100 Years since Womens Suffrage
A- A A+

August 18th, 2020 marks the 100 year anniversary of the success of Womens Suffrage.  If you are not familiar with the term, Womens Suffrage was the fight for the right for women to vote.  It took women and their supporters over 100 years to win the right to vote for women in the United States. In 1870 the 15th amendment allowing black men to vote was ratified invigorating the Womens Suffrage movement, which still took 50 more years to win.

The fight was furiously opposed and many women went to jail. Over 168 women served jail time for fighting, a.k.a. protesting, for the right to vote. During their incarceration, specifically during what was coined as “the Night of Terror” women were beaten, clubbed, hung by their arms in their cell, heads smashed in at the hands of prison guards.  Hunger strikes ensued where women were force fed in brutal ways along with the denial of legal representation.  They were not considered citizens.

August 18, 1920, the 19th Amendment to the Constitution was ratified to allow women to be considered US Citizens with the right to vote.  Through thick and thin these women fought to enfranchise all American women declaring for the first time that they, like men, deserve all the rights of United States citizenship.  More than 8 million women voted after the amendment passed.

Women’s rights have been a long, uphill battle.  From being erased as prominent figures in History to the current wage gap and inequality in the workplace women continue the movement toward equal rights. Elizabeth Stanton and Susan B Anthony, two prominent women in the Women’s Suffrage Movement are Martyrs for all women and remind us all to get out there and vote every election, every level, every issue.  It’s the only way we can continue and honor their work.

YWCA-MC has a long history of supporting women’s rights.  A core part of our mission is to empower women.  We have been working for women since 1913, the inception of the YWCA. 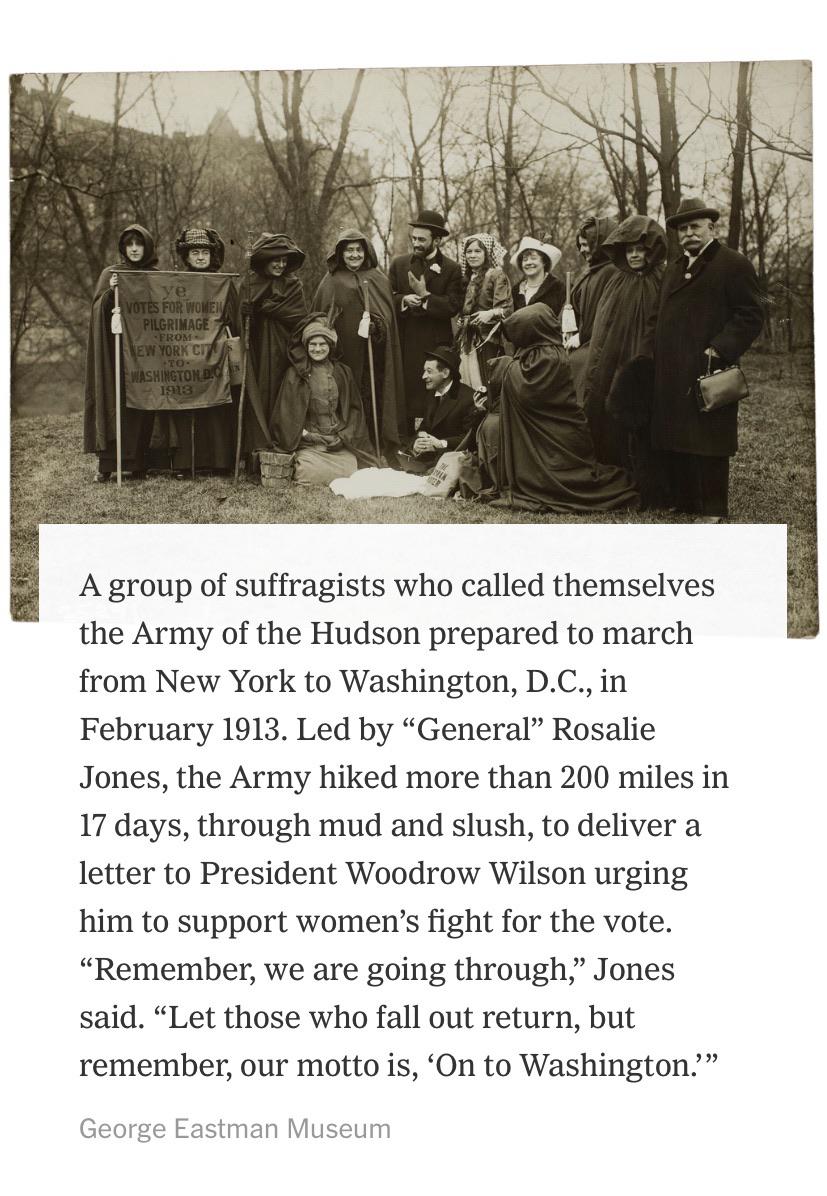