HomeMartin Luther King Jr.s Message of Peace
A- A A+

Martin Luther King Jrs. message of peace is as relevant today as the time when he was living it.  Our political environment continues to trend toward violence. The Capital Riots starting the New Year of 2021 highlighted the stark contrast between these protestors actions and those who follow Martin Luther King Jr.s message of peace.  We cannot argue that peaceful protests throughout the year created changes within our system.

Martin Luther King Jr spent his life promoting progress through non-violence. As opposed to focusing on violent protests, let’s focus on the progress in the fight for equality. We can be proud of the concrete changes taking shape within our government and society. Martin Luther King Jr. would be driving the change peacefully if he were still with us.

Legislative wins in the fight for equality for people of color include the country’s 100 largest cities passing policies restricting the use of chokeholds by law enforcement. Breonna’s Law has been passed in Louisville, Kentucky, banning the kind of warrant that led to Breonna Taylor’s death. In New York state a former law,  50-a that obscured police disciplinary records from the public, was repealed. Detroit, Buffalo, Dallas, and Charlotte, police departments are using new “duty-to-intervene” policies requiring officers to step in when their colleagues use excessive force.  Duty to intervene could have saved #georgefloyd, we pray these measures save the next victim. 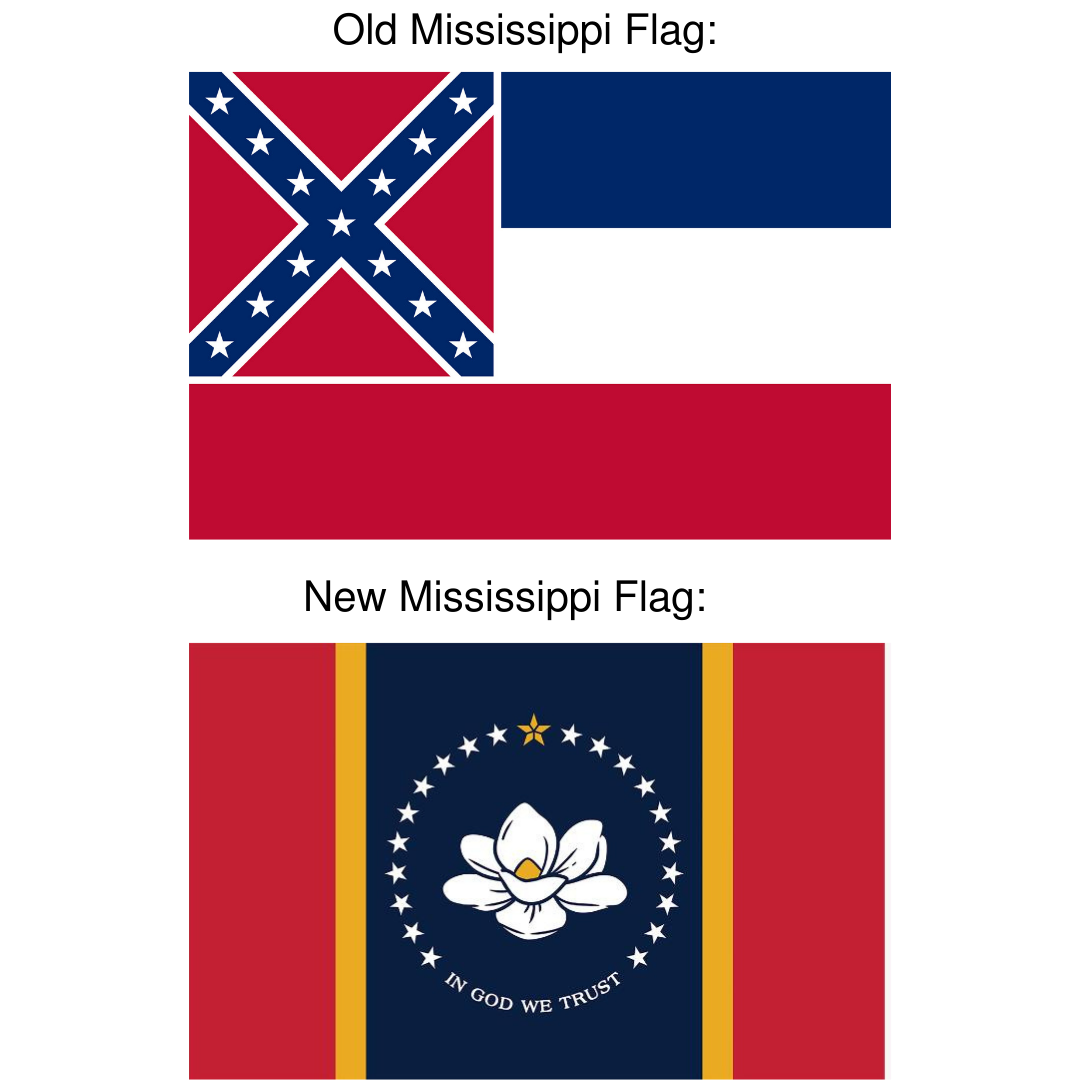 Racist symbols of hate are being removed around the world.  Banning the Confederate flag from every military base aligns the US Military with the movement for equality.  Mississippi voted to change their flag and remove the Confederate symbols. Thank you Mississippi for recognizing the need for change.

Several offensive monuments that honored Confederate leaders and slavers have been removed including statues of Confederate General Stonewall Jackson in Richmond, Virginia and of Confederate President Jefferson Davis in Frankfurt, Kentucky.  NASCAR has banned the confederate flag from being flown at any of their events or racetracks.

The changes in the educational environment are exciting as they will promote change in the minds of our youth which can lead to the best outcomes. School districts in Milwaukee, Indianapolis, San Diego, and Philadelphia are adopting racial equity policies. These policies will help close racial gaps and change the way they teach and discipline students.   Schools and colleges are ending their contracts with local police phasing  out police officers and bringing in mental health and social workers. These include schools in Seattle, Oakland, Denver, Minneapolis, and Milwaukee. In addition, Denver and Spokane updated their curriculum to include more diverse authors, histories, and subjects, as well as specifically anti-racist teachings like the peaceful message of Martin Luther King Jr.

The second-largest spending category for local government budgets is Law Enforcement. While the term “defund the police” is highly polarizing, the need to reallocate some funding to social programs that have been shown to prevent crime moves forward.  Cities accross the country recognized reallocation is an appropriate step to equality.  The amount spent on Law enforcement is staggering and it’s exciting to see the changes when social programs get part of that budget.

Progress through the YWCA

By following Martin Luther King’s philosphies, we can and will create a just and peaceful United States.  We share his dream and keep it alive everyday by fighting to eliminate racism.  Peace was his way, was his message, and his strength to keep the peace lives on today.  We must embrace it.

If your values align with ours, please consider donating to our cause to eliminate racism and empower women.