HomeSpousal Rape and the Law
A- A A+

Spousal Rape Victims Given EQUAL Status in the Eyes of the Law- it’s about time!

Section 262 of the Penal Code was repealed on January 1, 2022- that means taken off the books, no longer exists. Sounds like a step backward, right? But directly the opposite. As a result of the change, spousal rapists are treated exactly like other rapists. Before repealing Penal Code 262, the courts were enabled to treat a spouse who rapes his/her/their spouse differently than those rapists who choose to rape persons he/she/they are not married to. Sounds ridiculous, right?

However, since January 1, 2022, if a spouse rapes their spouse by force, violence, duress, menace or fear of immediate bodily harm or future retaliation, the sexual offender will be charged with RAPE (no longer Spousal Rape). These offenders are now prohibited from receiving probation and will be mandated to register as a sex offender.  These are exactly the same options for a judge sentencing an offender who rapes a person not related by marriage. Sounds so logical, yet these distinctions in the rape law have been sitting there for decades.

A Welcomed Change to Rape Law

As YWCA-MC has been fighting for equal rights for women for over 50 years, we understand how this change affects women. Historically, spousal rape had not even been regarded as a crime until the late 1980’s. Traditionally, U.S. law held that a man could not rape his wife because the marriage contract did not give her the right to refuse to engage in sexual intercourse with her husband. Indeed, until the 1970s, most states had laws specifically exempting husbands from being prosecuted for the rape of their wives. As of 1990, in California, the crime of spousal rape could only be filed as a crime against the offender, IF and only IF the victim disclosed the rape within 30 days. In addition, there needed to be corroboration to buttress the charge, ie an eye-witness, physical injury etc. In essence, the word of a raped spouse was not seen as enough evidence to file rape charges.  The crime could then be filed as a misdemeanor or a felony. Keeping in mind, misdemeanors are usually minimal criminal acts, such as an annoying phone call, trespassing, provoking a fight for example.

Why Did Spousal Rape Have a Separate Classification?

The basis for this different treatment in the law goes back to the grotesque idea that a woman in a marriage was property. That raping your spouse was somehow a mitigating circumstance, at least they didn’t go out and rape a stranger???

Congratulations, lawmakers, you finally got this right!

If you feel as though our mission to eliminate racism and empower women makes our community a better place, please consider donating to our non-profit to support our programs. 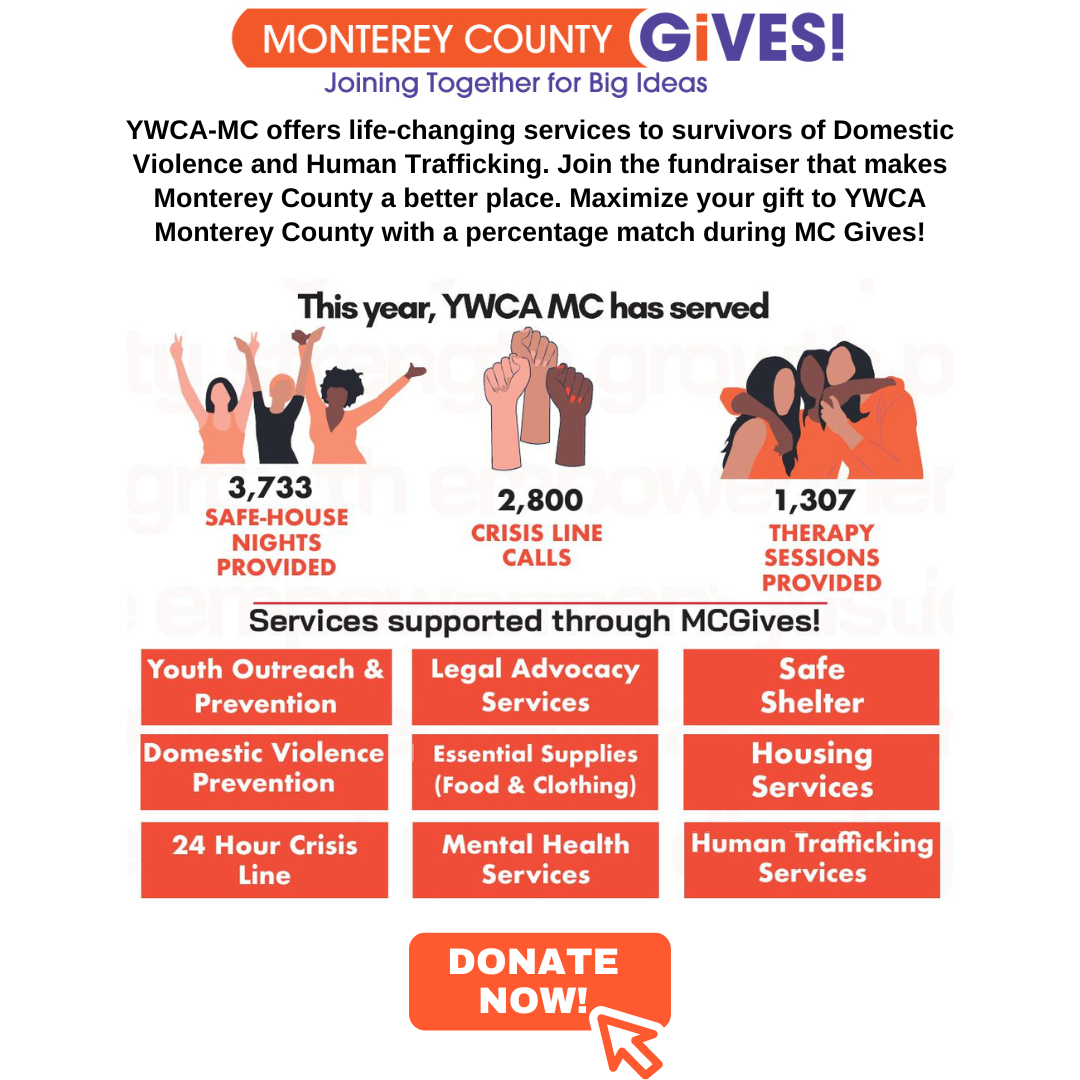